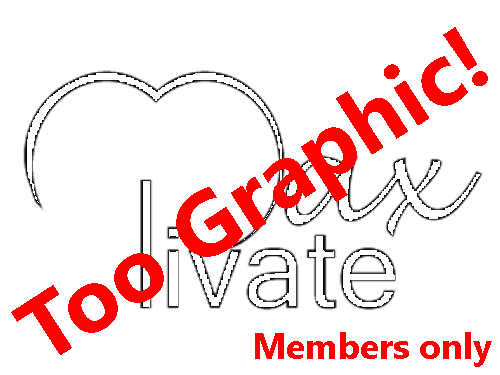 let me say that on various occasions (but not all) every woman I have been with has “gushed”. It makes me extremely happy when I see a big wet patch on the bed and its not me. It’s is a sure fire sign of how much the woman enjoyed our intimate time. And kind of flips the scales in the argument over who should sleep on the wet patch.

But, while any woman can gush, not all can ejaculate. Gushing (lubricant) comes from two different glans and their associated ducts in and around the entrance to the vagina. You can see these, the openings of the ducts, on this close-up the the female’s genitals.

The Skene’s gland is considered to be responsible for female ejaculation, but its anatomy varies greatly in every woman. Here it can be clearly seen just to the left of the urethral opening. In some women the Skenes glands drains into the urethra itself, which has reinforced the belief that it is pee. In some women it appears to be completely absent and would add to the argument that it is a complete myth.

Here are a couple of Wiki links you can check out that go into more clinical detail.

This content is restricted to site members. If you are an existing user, please log in. New users may register below.