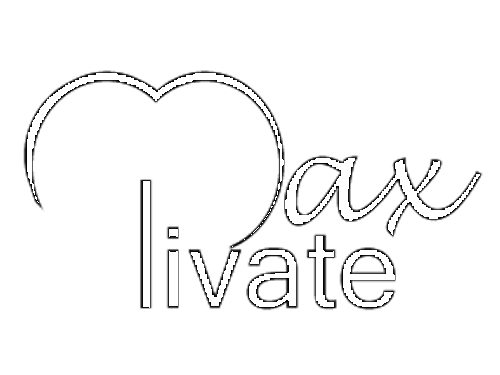 Another sexual paradox in the actual behavior of religious followers and the religious doctrines is the use of contraception. Studies have shown that 98%, or more, of sexually active Catholic women have used some form of contraception banned by the Vatican. We have to accept that the condemnation of the Catholic church is not enough to dissuade the population from indulging in sexual acts.

In the year before King Henry VIII declared himself to be head of the Church of England, he introduced the first legislation under English criminal law against sodomy with the Buggery Act of 1533. The Act defined buggery as an unnatural sexual act against the will of God and man, harking back to the religious definition of soddomy. This included the sexual acts of felatio and cunnulingus amoungst others.

While there was a short period when the sodomy laws were repealed, it was re-enacted by Queen Elizabeth I in 1563. Then the Puritans came to power in the mid 1600’s,  under the leadership of Oliver Cromwell and imposed their extremist moral standards.

Then we made the connection between our own excrement and diseases like cholera and dysentery (back in 1849). Up until the mid 1800’s buggery was punishable by death.