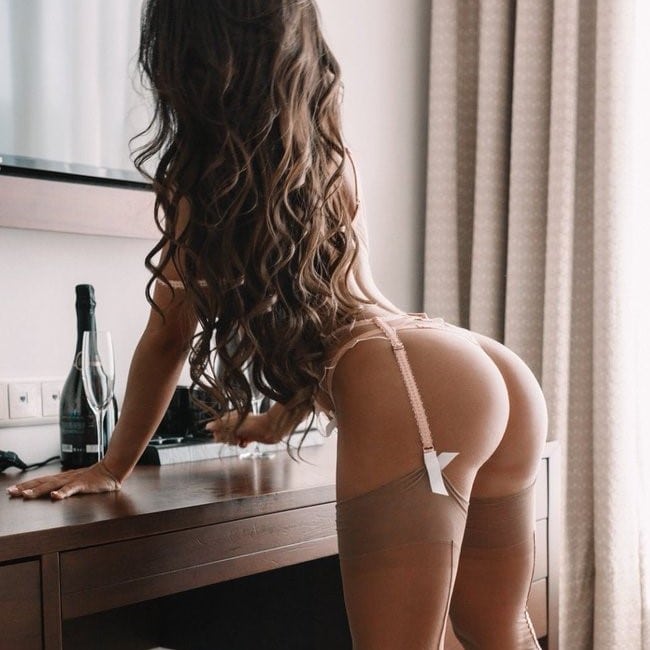 Alcohol is a legal, recreational drug

The official position on drug use?

Let’s get he warnings out of the way first:

“There is no safe level of drug use. Use of any drug always carries some risk. It’s important to be careful when taking any type of drug.” – Australian Drug Foundation

The drug administration’s classification of alcohol

Alcohol (Booze) is classified as a Depressant, along with heroin, cannabis, the prescription drug group of benzodiazepines and other prescription tranquilizers. This does not mean that people who take these drugs must be depressed or that it will make them depressed.

“Depressants slow down the activity of the central nervous system (the brain and spinal cord), which reduces a person’s alertness, and also slows down functions such as breathing and heart rate.” – Australian State Library

Limits to how much alcohol can help

My cautionary words are these;

Too much alcohol can have a reverse effect, inducing rage, depression as well as anxiety attracts.
While you can still feel pain, you anesthetized consciousness may choose to ignore it.
Alcohol is for the bottom. If you are inexperienced you need the top to have all their facalties to make sure they don’t over step any marks.
Because booze lowers your inhibitions (depresses your ego) you may consent to things while you are drunk that you regret when you are sober again.