Choose from the options below:

The Max Private Enema Nozzle shower head is designed for discretion. Finally, a shower enema system that does not advertise its purpose. That’s why I called it the Private Enema Nozzle. Moreover, it is a fully functional, hand held shower head. Or is it a shower head disguising a fully functional enema nozzle? Even the enema control valve is brilliantly hidden in the tip. Unlike other shower shot enema products, you can leave this enema nozzle permanently installed and visitors will be none the wiser.

The Max Private Enema Nozzle is a quality product. Made of 304 Stainless Steal it has a Stand G1/2″ thread on the base. It has an optional wall mount so that you can shower hands free with a partner. You can also purchase it with an inline shutoff valve or a standard T-piece tap. Choose whichever best suits your shower setup. 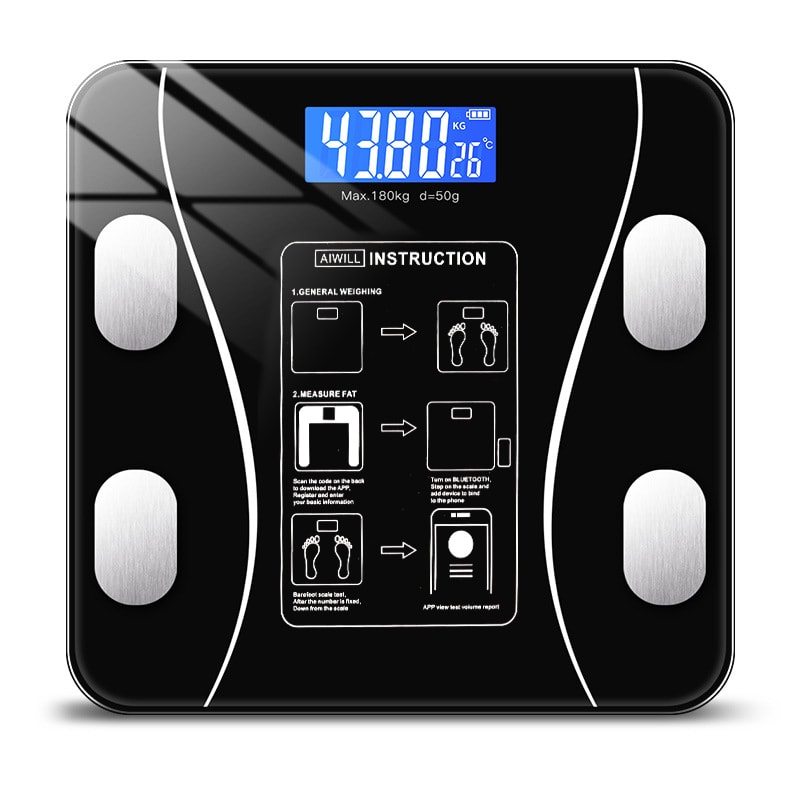 If you combine this with the Max Colonic Smart Bathroom Scales you have everything you need for a Total Colon Cleanse. While you cannot pre-measure the amount of water that you are going to use, you can time how long it takes for the nozzle to fill a 1 litre container. If you but the in-line valve, you can easily shut off the water flow with minimum fuss.

Maybe you need extra hardware (T pieces, taps, etc.) but you want them to match your existing shower set. Maybe you already have everything you need and just want to replace aging hardware. Buying the hose with the nozzle is a cost effective option.

The Max Private Enema Nozzle is always on. If the water is on it is either coming out the shower section or the enema tip. So, if you are connecting it along with the existing shower head, you probably what a way of turning it off. Option 4 is a really sleek, in-line value that is easily operate with the flick of your thumb. Option 5 give you a T-piece tap which might be a better option for some.

There are no reviews yet.