Dealing with the gag reflex for Deep Throating

Home » Posts » Dealing with the gag reflex for Deep Throating

Dealing with the Gag Reflex

Triggers for the Gag Reflex

The Gag reflex is notably the focus of most discussions around learning the art of Deep Throat. Most people talk about it as some sort of singular function of the human body. An isolated “Thing”, but it is not. There are many facets to the Gag reflex. There are multiple trigger points and it can be influenced by your state of mind, your breath, your level of anxiety, et al.

While the Gag reflex is a physical response to physical stimuli, there are other psychological issues that some have to overcome. Many love the idea of pleasuring a man in this way. But some people have a real problem with the Dominance/Submissive mature of giving a Blow Job. Especially Deep Throating someone. Latent stigmas attached to the act. Swallowing male ejaculate (regardless of whether you plan to take it that far) is one issue. The taste and/or the smell are others. Taste and smell become irrelevant if ejaculation is into the back of the throat or even deeper, but there is a lot of work to go through before we get to that.

Some think it is icky put the male penis anywhere near the mouth because pee comes out of it. Men who lack the sensitivity to ensure their genital cleanliness aggravate this. Don’t forget that a bad smell is enough to make anyone gag. If your partner needs to clean up his act (literally) then speak up! Tell him to have a shower or at least freshen up his groin before even considering anything entering your mouth.

Clean before you play

Residual urine is a bigger issue for male genitals than it is for girls’. The urinary sphincter muscle is right at the “exit” on women. Once it is shut there is no tube full of excess pee beyond that point. No drips follow and a simple dab with toilet tissue pretty much sorts it.

The problem for men is that they have exactly the same sphincter in exactly the same place and that puts it a long way from the end of the penis. It is not even at the base of the penis. It is back, underneath, behind the balls (See illustration – right). Men would do well to make a special note of the fact that their dick has a tendency to drip after they finish urinating. Most girls have the decency to wipe when they are finished. Most guys do not. Yet they are the ones who drip on the floor and in their pants/undies much to the annoyance of women.

So, before we talk about deep throat training for the receiver, lets make sure the cock is clean. It is hard enough dealing with the mechanics of the gag reflex without having to deal with the smell/taste of stale sweat and urine.

What is the Gag Reflex

Forcing things down your throat repeatedly will get you there and an amazing number of people do just that. They allow their partners to just fuck their face. They put up with any unpleasantness for as long as it takes for the autonomic nervous system to adjust its response. For most people a forced face fucking is a total put off. It spoils any chance of them even attempting to deep throat a cock again. With a patience and a little perseverance the gag reflex can be suppressed with absolutely no pain or discomfort.

Retraining the autonomic nervous system is not measured in days or weeks, it is measured in minutes. Three (3) minutes will do it, and doing it repeatedly. This process is for self training. If you are the one wanting to stuff your partner’s throat, you must understand that it is only the one who will be taking the throat stuffing that can judge how far to go on any given occasion. This advice is for the stuffee not the stuffer. But I encourage a stuffer to read and understand what their partner must go through to deal with a throat stuffing.

The Process of Retraining the Gag Reflex

The process is to touch the neural receptors that trigger the gag reflex but to do it gently enough so you start to feel the urge but not trigger it.

You can go for as long as you feel comfortable. If you push yourself, tire or your throat starts to get sore, stop. This process can be done several times a day with a couple of hours rest between sessions. It is far better to do many small sessions than push it once a day.

When you are comfortable touching any part of your tongue and the back of your throat with the smooth part, switch to the bristles. Start slowly again and build up the nervous system’s acceptance of a rough or scratchy touch.

If you have any doubts about how much stuffing the human throat can take, the images here will show just how far you can take your deep throat training. Graphic images requires you to have register and be signed if you want to view these. This is far more that the size of most erections around. Most will never have to worry about anything more than the head of the cock pressing against the back of the throat. 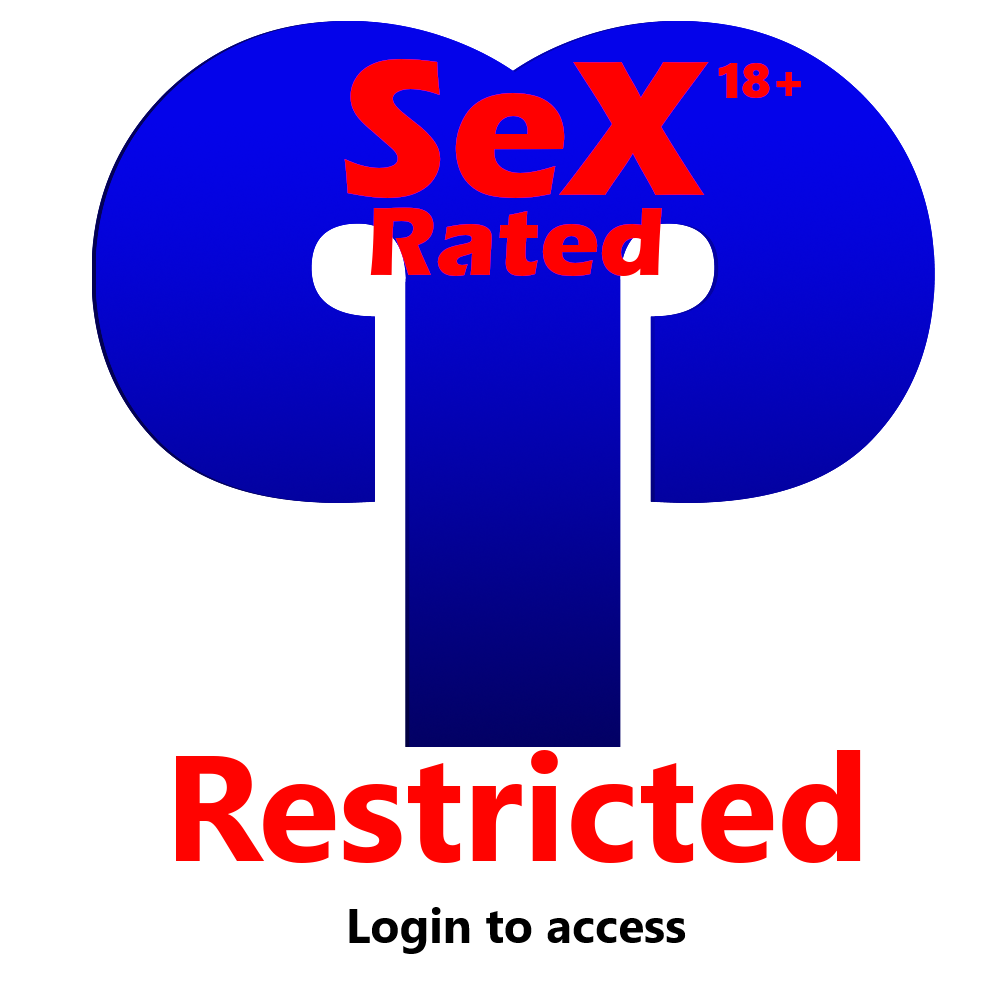 Login in to accept T&C’s

You can suppress the gag reflex quite quickly, but throat stuffing will take time and patience.

Select your currency
$
€
Go to Top